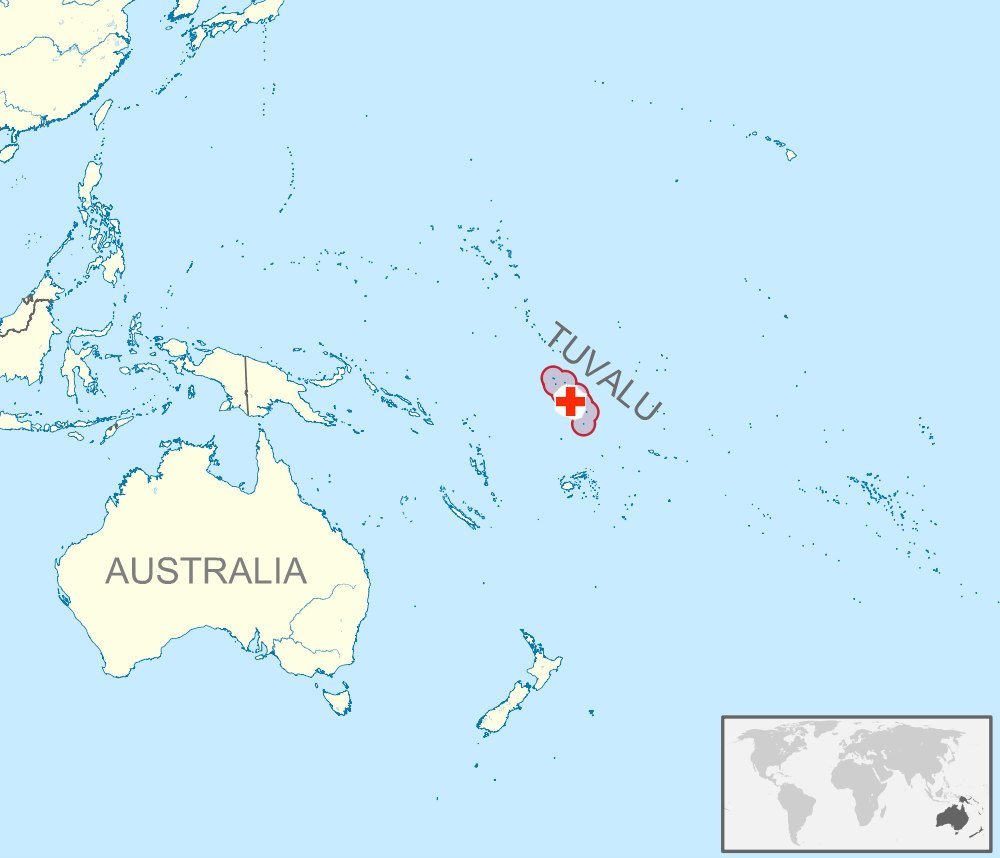 At the 20th General Assembly, the Tuvalu Red Cross Society was officially admitted as a member of the International Federation of Red Cross and Red Crescent Societies. It is the 190th National Society to be formally recognized by all components of the International Red Cross and Red Crescent Movement. “This is a special day for us,” said Isaia Vaipuna Taape, an executive board member of the Tuvalu Red Cross who represented the newly-admitted member National Society at the General Assembly.