The epidemiological situation in regard to spreading of COVID-19 coronavirus has affected the volumes of activities in the context of ERNA-s (HIV, tbc, etc.) and including most of Latvian Red Cross (LatRC) activities done in 2020. Undoubtedly, the epidemiological situation influenced all types of activities, which at the same time gave a new initiative in the search for new forms of cooperation and sometimes even facilitated the use of remote forms of activity to place the of face-to-face contacts.

On November 16 and 29, in cooperation with the association “Dialogs”, online trainings were held for LatRC volunteers on the topic of HIV and AIDS. The young people improved their knowledge, received answers to their current questions and developed new ideas on how to raise the level of knowledge and security related to the topic among their peers. On December 1, three informative videos were published about available free HIV express testing in Riga, Daugavpils and Rezekne, where volunteers tell and show their experience in testing, thus encouraging others to do it as well.

They are available here:

Activists from LatRC Youth branch in Limbasi, in cooperation with influencers who are known among young people, prepared 4 informative videos on the topic of HIV. Thanks to Eliza Kupce, Edgars Balins, Luiza Sepeleva and Sindija Bokane for their involvement and support!

In Tukums, Dagda, Balvi and Jelgava an AIDS day symbol was created from red-lighted candles.

The activists of LatRC Saldus branch educated their peers in a parenting lesson, giving a presentation on the topic of HIV and AIDS.

As every year, we also invited people to show solidarity and put a red ribbon on their clothes, and use the frame of World AIDS Day for their Facebook profile pictures that was made by and NGO “DIA+LOGS” and LatRC.

Project “I can be, influence and change”

The LatRC, in cooperation with the association “DIA+LOGS” implemented a joint project “I can be, influence and change”. Within the project training in September was provided for LatRC volunteers on HIV/ AIDS, with an aim to prepare young people who could participate in information campaigns on HIV. Young people added to their knowledge, answered their current questions and developed ideas to promote a level of knowledge and security in relation to the topic among their peers. A new instrument, the associative card ‘Dialogue on HIV’, was developed within the project to raise awareness of young people. In October, each trained person conducted two classes for peers. Classes and information campaigns were carried out in accordance with epidemiological security measures, including online. 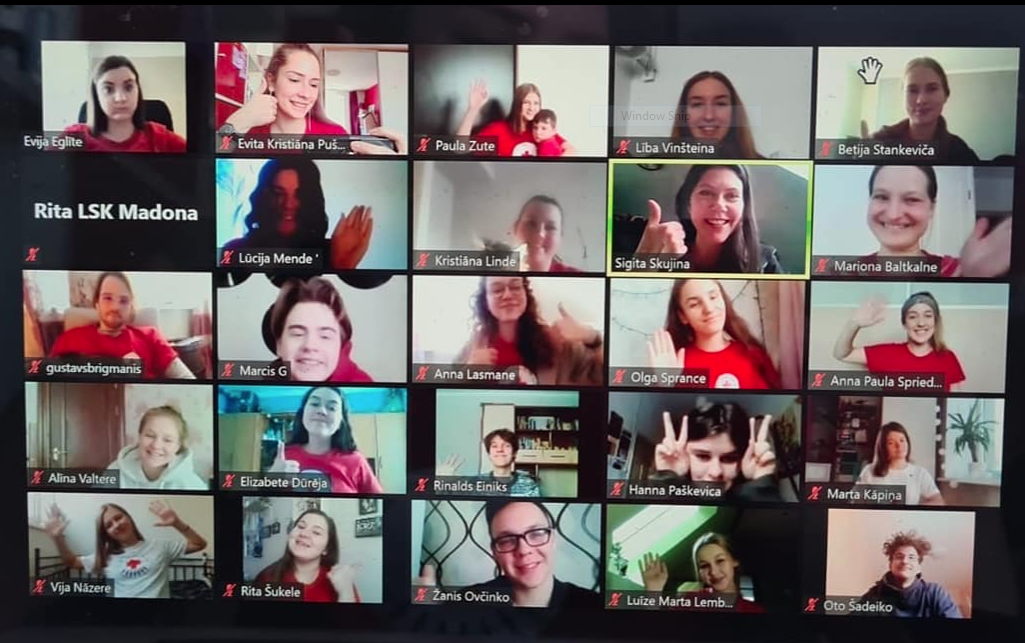 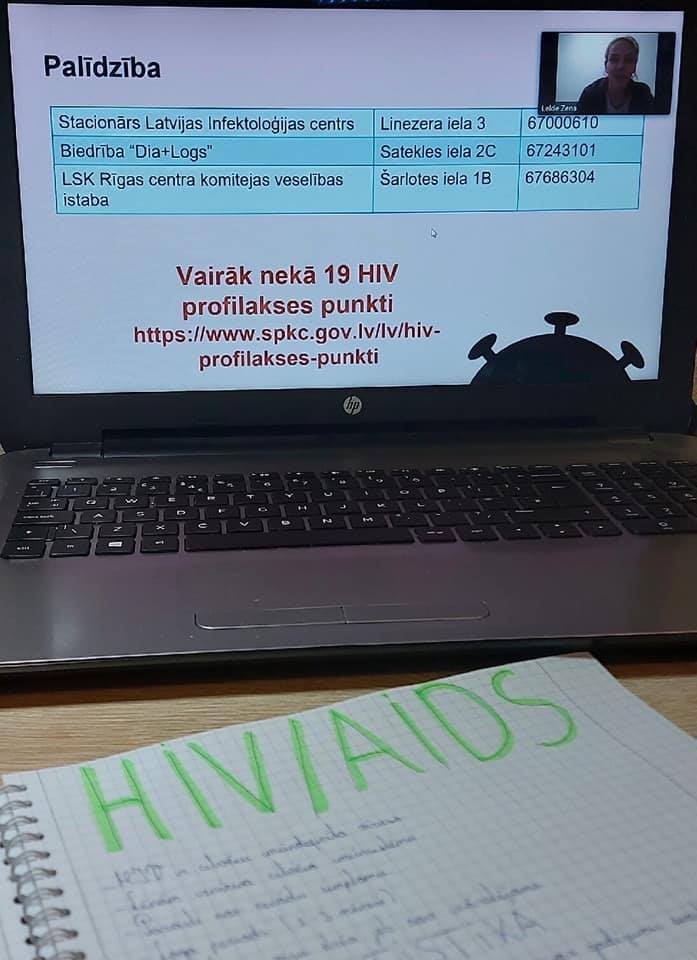 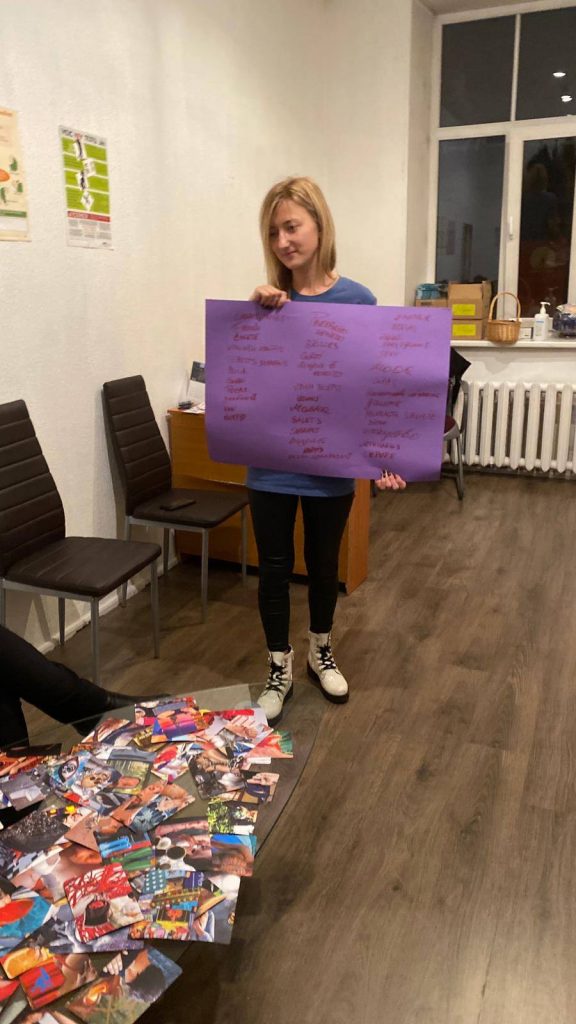 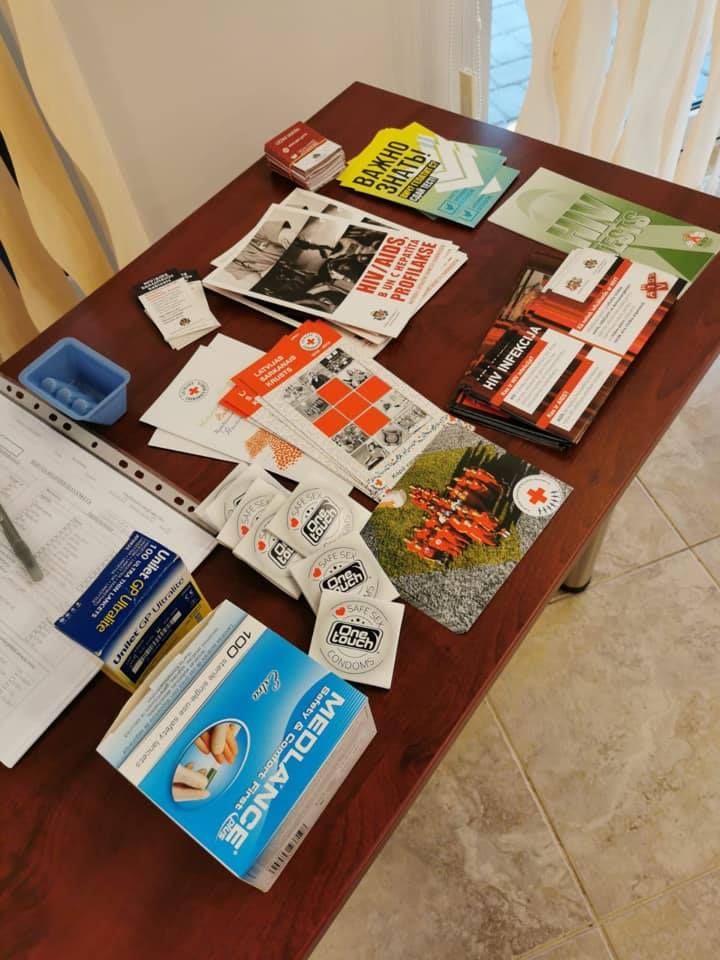 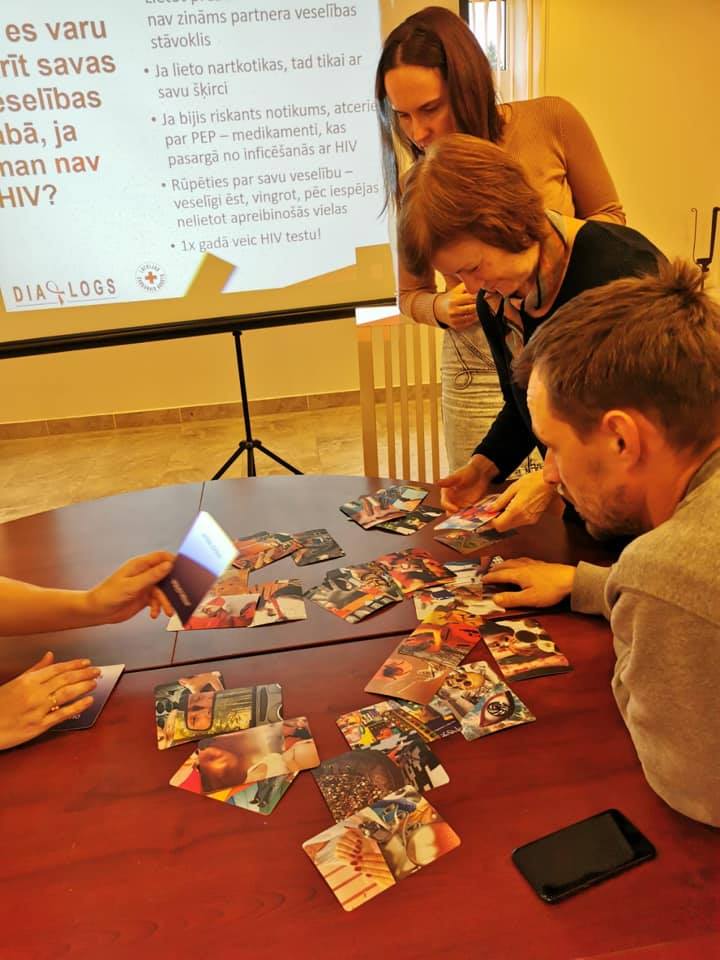 Thanks to our volunteers, supporters and staff for their involvement and responsibility! Together we can help.

Latvian Red Cross has been an active member of the international network ERNA for several years. The aim of the network is to reduce the spread of HIV, AIDS, tuberculosis and hepatitis C in Europe and Central Asia, mainly among the most vulnerable and marginalized groups, people living with HIV / AIDS or those suffering from tuberculosis or hepatitis C. LatRC Secretary General Uldis Likops is one of the two Vice Presidents of ERNA. More information about the network is found here: http://www.erna.redcrossredcrescent.com/en/.