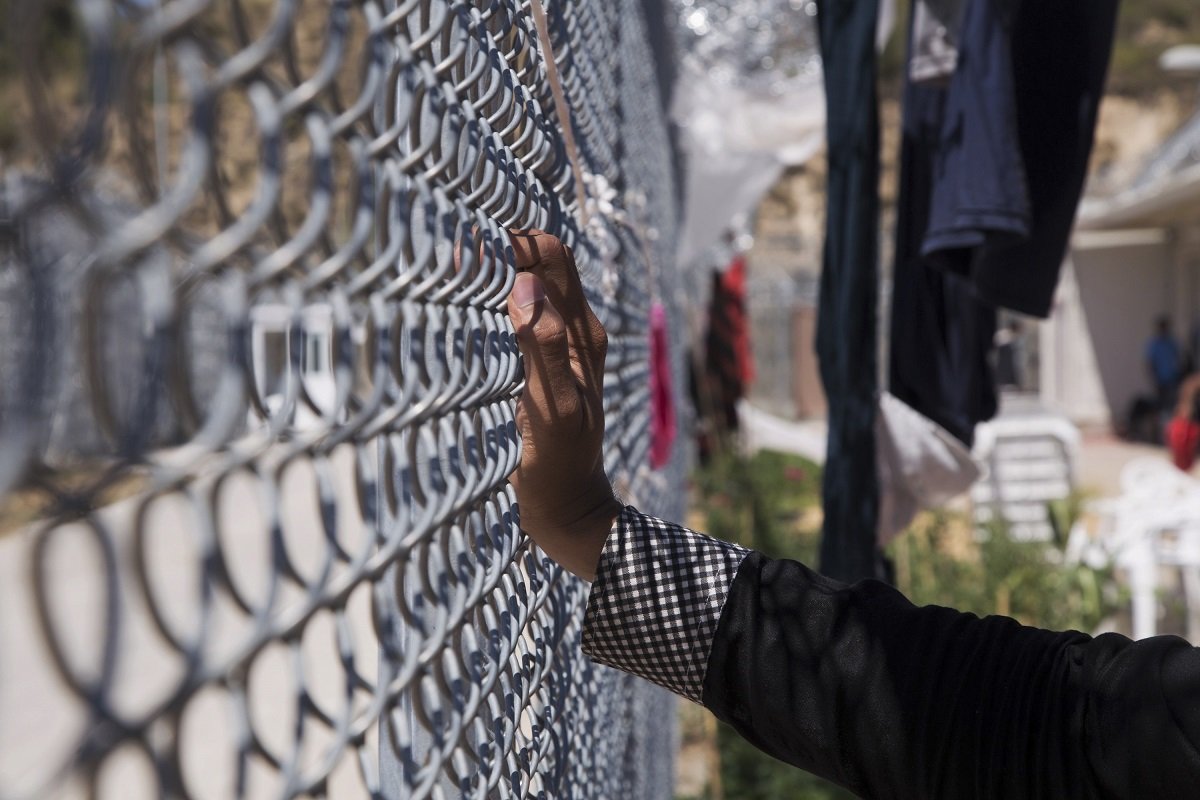 On International Migrants Day, 18 December 2020, the Red Cross EU Office (RC EU Office) calls on the European Union (EU) and its Member States to limit the use of detention in the implementation of migration policies.

Recently proposed legislative instruments under the new Pact on Migration and Asylum risk further expanding immigration detention. This overlooks its long-lasting negative impacts on people’s mental health and well-being. Worryingly enough, public health concerns triggered by the COVID-19 pandemic have also been used as an excuse for detaining migrants. Against this backdrop, the RC EU Office reiterate that liberty should be the norm. If there are grounds for restricting it, alternatives to detention should be considered first.

With the new Pact on Migration and Asylum, the RC EU Office fears that Member States will increasingly resort to detaining migrants. Notably, the new Screening Regulation as well as the additional amendments introduced in the 2016 proposal for a Recast Reception Conditions Directive and the 2018 proposal for a Recast Return Directive foresee the use of detention at borders and in the territory of Member States. Moreover, this proposal includes a new detention ground (risk to public security or national security). While immigration detention should be envisaged as a last resort, these developments are likely to exacerbate its use.

As providers of humanitarian services in the context of immigration detention, National Red Cross Societies in the EU regularly witness the impact of detaining migrants on their well-being and integration prospects. Drawing from the operational experience of the International Red Cross and Red Crescent Movement, the RC EU Office calls for detention not to be used as a tool to manage irregular migration. If there are any grounds for depriving migrants of their liberty, RC EU Office promotes developing and implementing alternatives to detention.

Alternatives to detention must not be other forms of detention, though. They should be proportionate, necessary, the least restrictive and allow migrants to live in the community. Although many Member States do have alternatives to detention, they are often not applied in practice. This is having a serious impact on migrants in the EU, particularly when they have already been made vulnerable by unsafe journeys.

As the EU is defining the future priorities of its asylum and migration policies, RC EU Office appeal to decision-makers to ensure that migration is managed in a humane way. The negative and long-lasting effects of detention on the physical and mental health of migrants should not be underestimated. Even relatively short periods of detention can have adverse consequences on migrants, particularly children and other vulnerable groups. Also, when migrants are deprived of their liberty on what they perceive as arbitrary grounds, this often triggers distrust towards the authorities and migration management systems. This in turn reduces compliance with immigration and case resolution processes.

Decisive action should be taken to make sure that immigration detention truly remains a last resort, and that irregular entry is not criminalised including for the purpose of seeking international protection. The RC EU Office calls on the EU and Member States to ensure that children and other vulnerable migrants are never detained.

Read more about the Red Cross and Red Crescent work on migration in Europe.