- What we do - Projects - Project “We Live Together in Our Country”

Project “We Live Together in Our Country”

Pursuant to the NGO project programme of the European Economic Area and Norwegian Financial Mechanism for 2009 – 2014, LatRC implements project No. 2012.EEZ/PP/2/MAC/016/037 “We Live Together in Our Country”.

Objective: to improve the quality of life for people of different age groups subjected to social exclusion risk in Latgale region, involving ethnic minorities and implementing measures that facilitate development of society. The project contributed to achievement of the investment programme “NGO Foundation” goal: to strengthen the development of civil society and social justice, democracy and sustainable development.

Within the framework of the project, the following measures were implemented that:

Within the framework of the project, in cooperation with the municipalities of Daugavpils city, Daugavpils Region, Ilūkste Region, Preiļi Region and Krāslava Region, seniors, young parents, persons with low income, children and youngsters were involved. The project target group was actively involved in the project implementation involving it in the local community life, inter-generation events were organised, inter-cultural dialogue and social integration was facilitated.

Cooperation between children, youngsters, seniors and young families with different ethnic background was facilitated, as well as familiarising with traditions, customs and culture of other nationalities was ensured, and civil position after completion of the project.

The process of obtaining citizenship was facilitated, as the ethnic minorities obtained knowledge necessary for naturalisation process.

During the project seniors, people with low income and young parents were provided Latvian language, Latvian history and culture training, attended by 130 people.

During the project, joint events were organised with seniors to facilitate inter-cultural communication, sharing experience, use of the Latvian language in daily life, healthy lifestyle lessons (healthy diet, exercising, etc.), handicrafts and exhibitions, club of book friends, quilling and origami workshops, dancing, knitting scarves, etc. All events involved representatives of different nationalities, to facilitate cooperation and regular and long-term contacts. All in all the events involved 272 seniors.

In parallel, joint sports, leisure and culture events for children and youngsters were organised to facilitate interaction and long-term contact among different nationalities, use of the Latvian language in daily life, as well as to familiarise with traditions of other nations and to reduce biases.

Within the project, lectures for young parents were organised providing basic information on the child care, peculiarities of different ages, and other topics. Events dedicated to young parents were regularly attended by 53 guests.

During the project inter-regional team sports competition, creative activities and exhibitions were organised. These events were planned and implemented by the local initiative group with the support of LatRC Committee and municipality. The above events were attended by 3,000 guests.

During the project, 4 inter-generation events were organised that gathered in total of 487 participants.

To facilitate the understanding of people about the opportunities to impact the decision-making process and to strengthen the ability to cooperate in formal or informal groups to achieve common goals, as well as to facilitate involvement of people in LatRC or informal groups, the following events will be organised in the territories of all municipalities:

During the project, seniors, youngsters, people with low income and young parents were involved in events organised by and services provided by LatRC, to obtain practical skills of volunteer work, all in all, 61 project participants were involved.

Representatives of partner organisations participated in project management group meeting organised in Riga and in regions, depending on the process and needs of the projects. The competence of management group included decision-making about changes in project activities, therefore, partners were comprehensively involved in the project implementation.

Partner organisations published information about the project process and results on their websites, therefore ensuring publicity of project and popularising the results.

The Norwegian Red Cross partner got involved in planning of project activities, as well as presented a lecture to project participants “On Social Integration Problems and Best Practice Examples in Norway”. In total, the event was attended by 71 participants.

After completion of the project, activities and events will continue involving different generation and nationality people.

Thanks to the implemented project, the capacity of LatRC has increased to defend the interests of ethnic minorities and social risk groups and involvement in policy development. 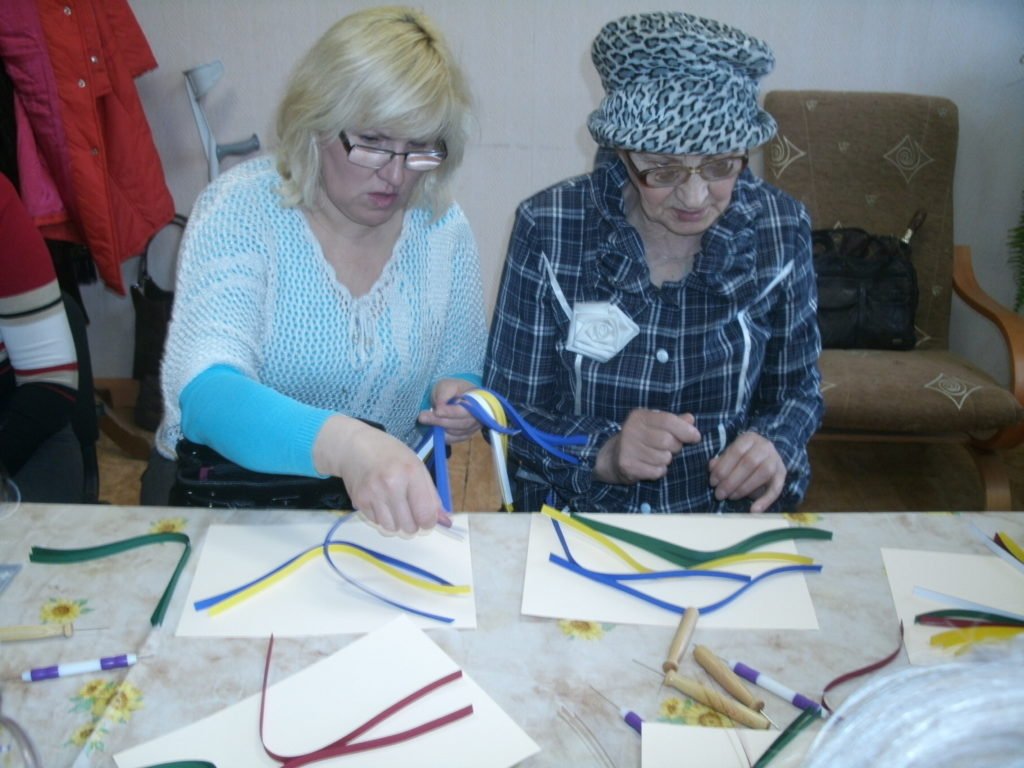 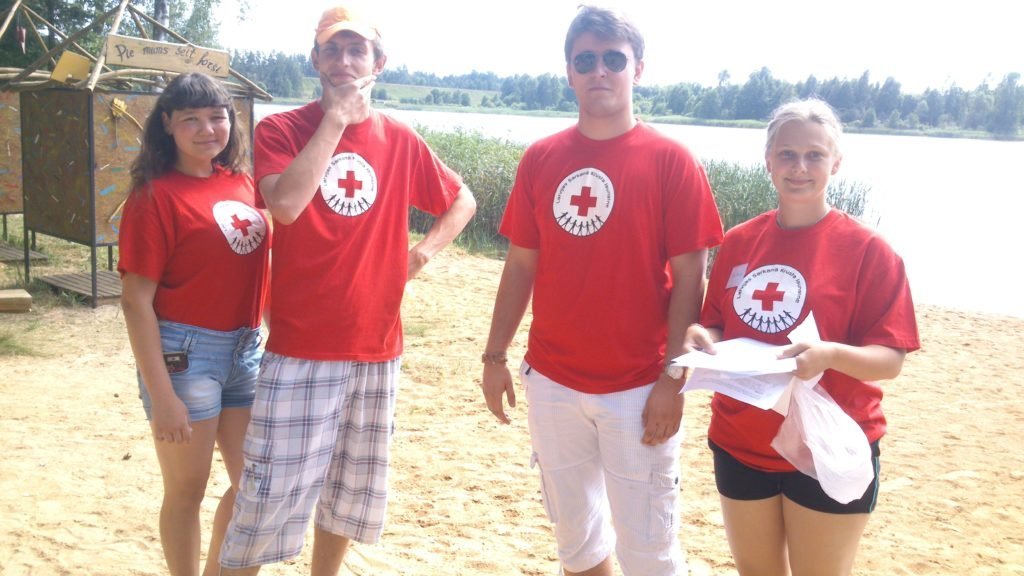 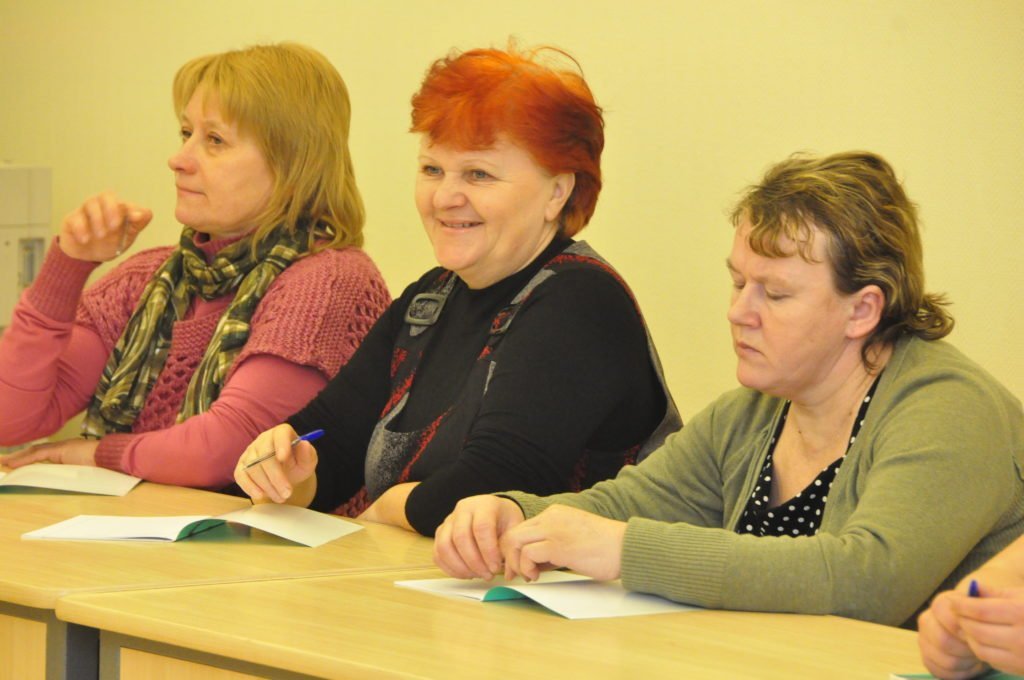 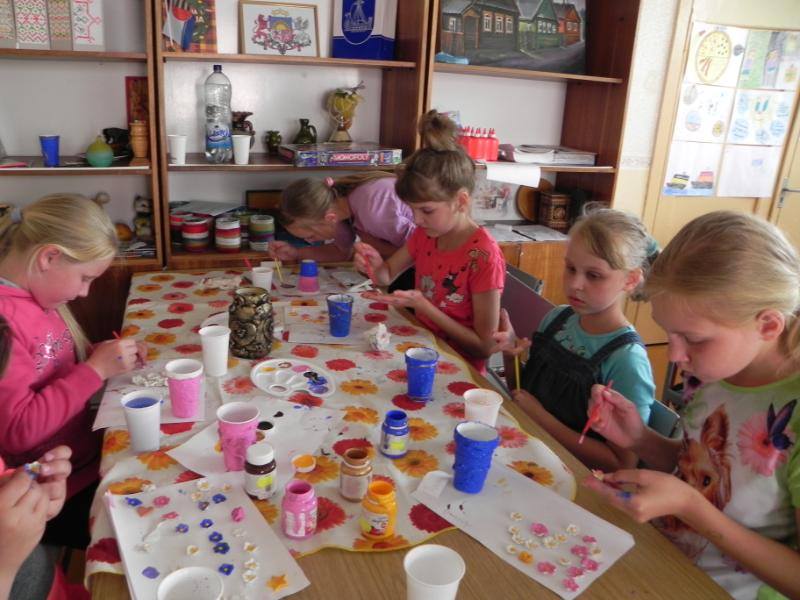 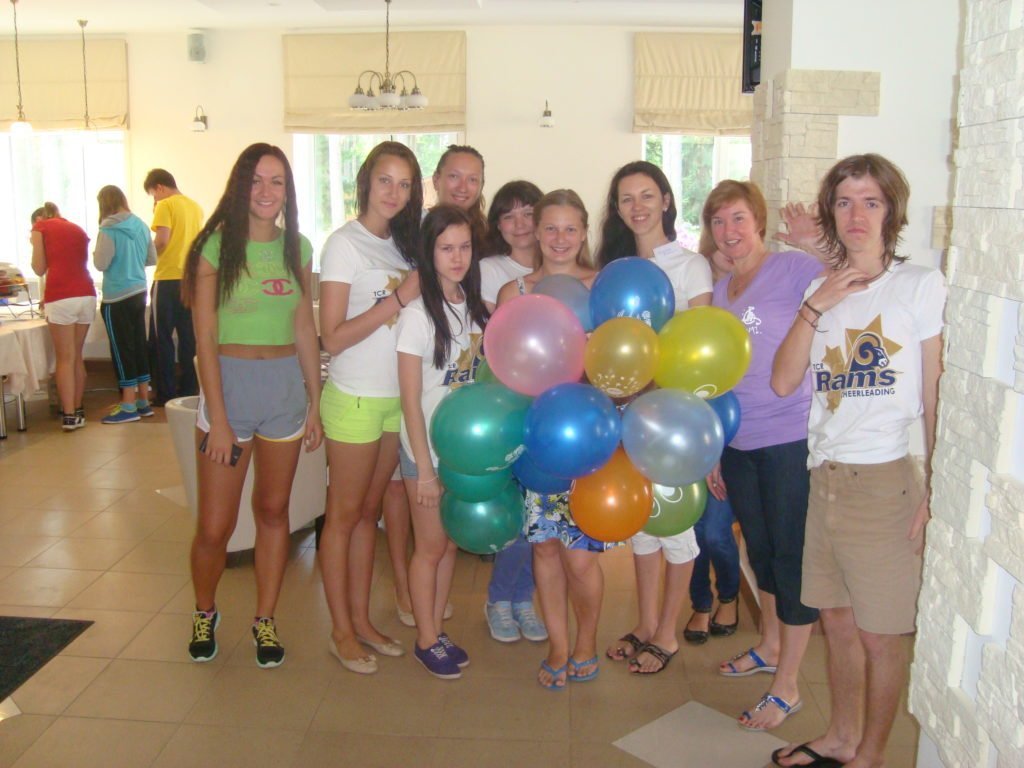