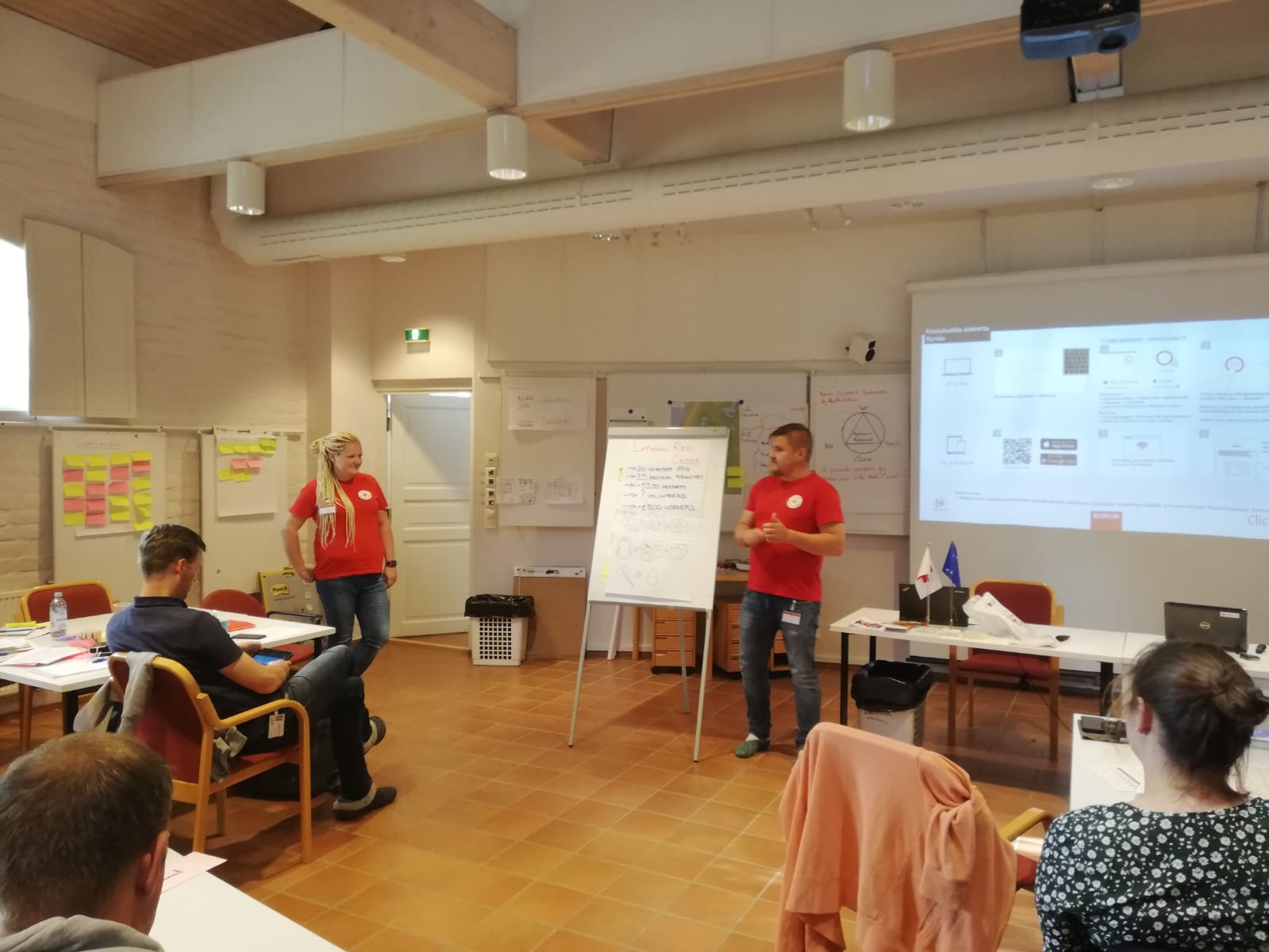 On 4. – 11. August, 2019 within the international project “BALTPREP – enhancing regional preparedness and response capacity for major accidents in the Baltic Sea region” 22 participants from 8 Red Cross National Societies, including participants form the Latvian Red Cross, attended the Regional Disaster Response Team training to learn about disaster response in the Baltic Sea region.The training took place in Finland at the Finnish Red Cross Training centre Nynäs in Heinola.
The Regional Disaster Response Teams (RDRT) was designed as IFRC´s globally standardised response tool that can be activated by IFRC after a request from any Red Cross National Society (RCNS) whose national resources and capacities are being stretched. RDRT teams are composed of RCNS staff and volunteers, who assist National Societies in their region, often with the benefit of relevant language skills and a solid cultural and contextual understanding.

This RDRT course was Baltic Sea Region specific. BSR covers a significant area of northern Europe and its EU member countries represent nearly a fifth of the EU population. Over the past few years, issues of preparedness have emerged strongly in the region. The region shares common features and challenges, including similar risks of emergencies and crisis that can have national but also regional implications. An example of such regional disaster was the sinking of the passenger ferry MS Estonia in 1994.

More information about the training please see below in the video. 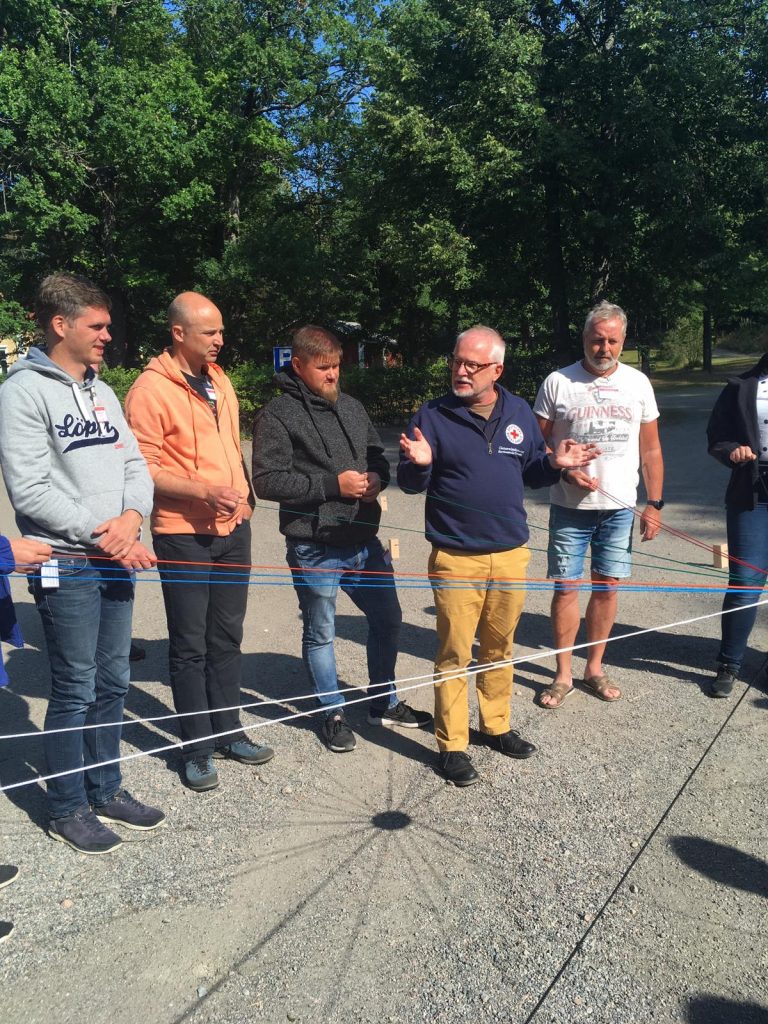 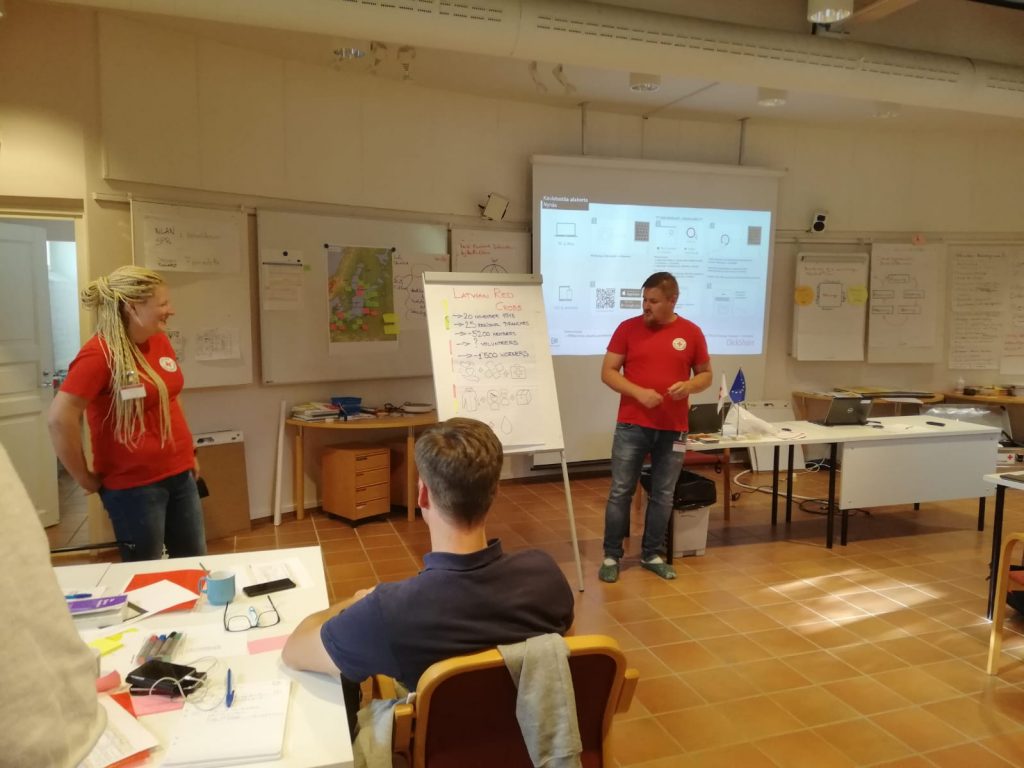 More information about the project HERE

The general objective: to improve and optimize quality and interoperability of the Red Cross and Civil Protection Authorities regional response capacity for major accidents and severe disruptions.

The implementation of the international project “BALTPREP” continues in February