In 27 March 2019 in The European Union House in Riga the Latvian Red Cross (LatRC) organised an international conference  “IntegRIGAtion: Humanity as integration tool”.

The aims of the conference was:

to identify the importance and practice of different integration activities in inclusion of refugees and asylum seekers (RAS) in local society;
to give an opportunity to State institutions and NGO’s from Latvia, Ireland, Great Brittan, Germany and Italy to share their experience in organising and evaluating integration events and projects in that way giving Latvian people to know more about the practice in Europe.
to formulate the good practice was formulated in every countries context.
During the event three refugees, who are living in Latvia, shared their life stories. Representatives of Latvian, Italian, German and Great Britain Red Cross national societies introduced with integration activities.  Representatives of the UN Refugee Agency (UNHCR) and the Centre for Public Policy “PROVIDUS” introduced with a joint review and latest information on the situation in the Baltic States and Europe.

During the panel discussion, the participants of the conference exchanged views and experiences, concluding that several countries are joining similar barriers to promoting the integration of refugees and asylum seekers. The main conclusions are:

Since February 2018 LatRC together with British, Italian, Irish Red Cross national societies and IFRC realizes international project AVAIL – “Amplifying the voices of asylum seekers and refugees for integration and lifeskills”. The project is funded by European Union within the migration and integration fund (AMIF).

Information was prepared by

Head of International and Public Relations 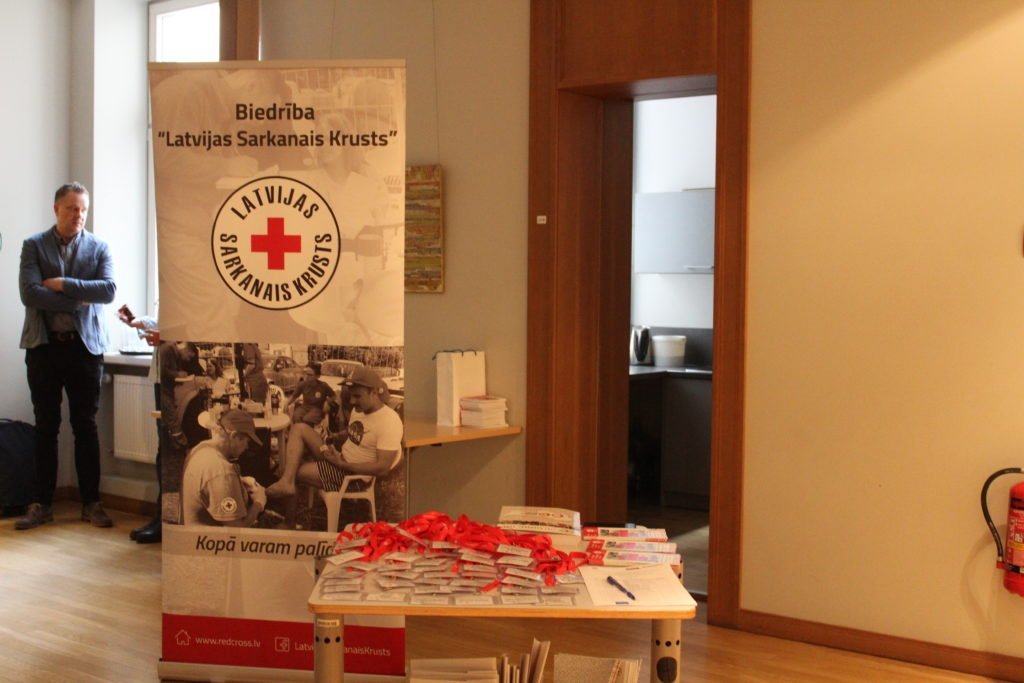 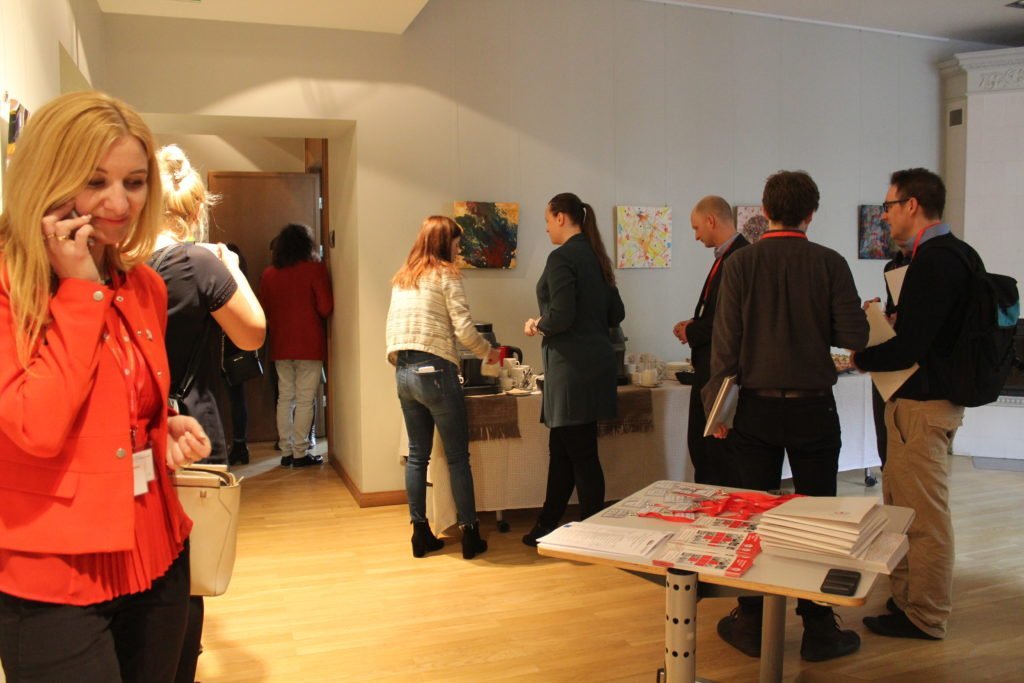 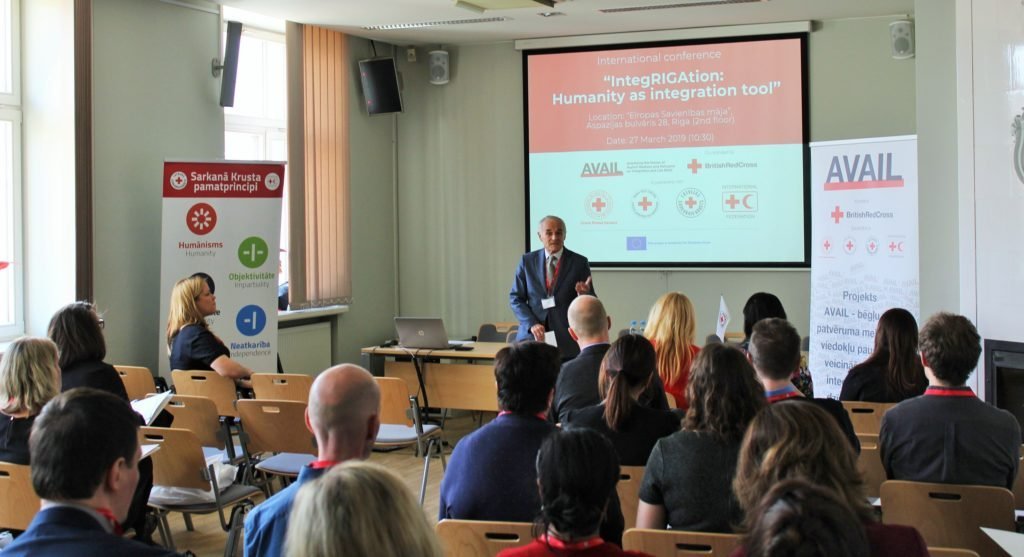 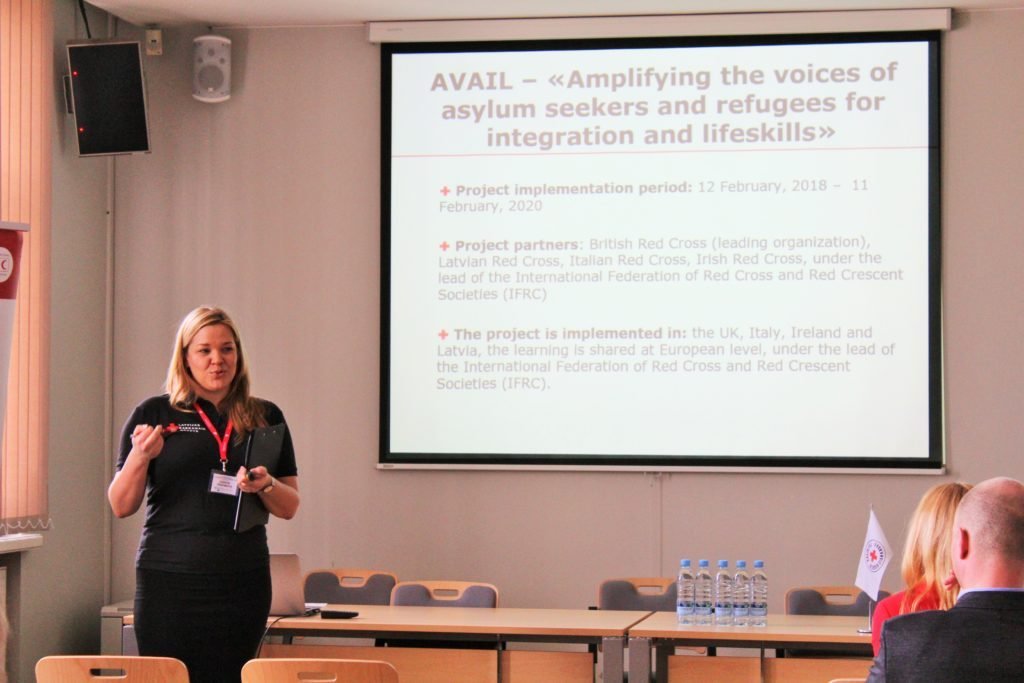 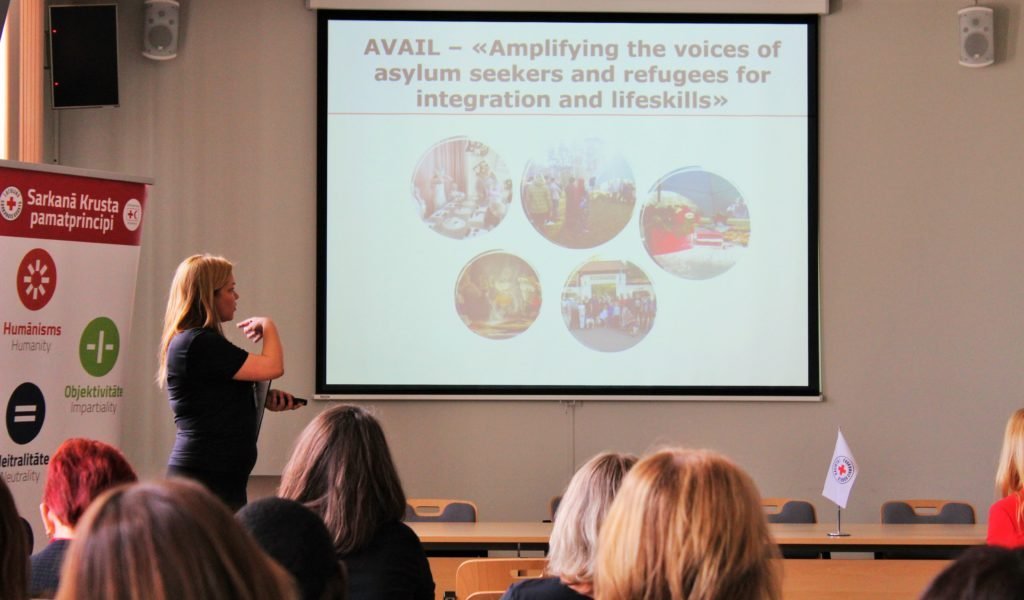 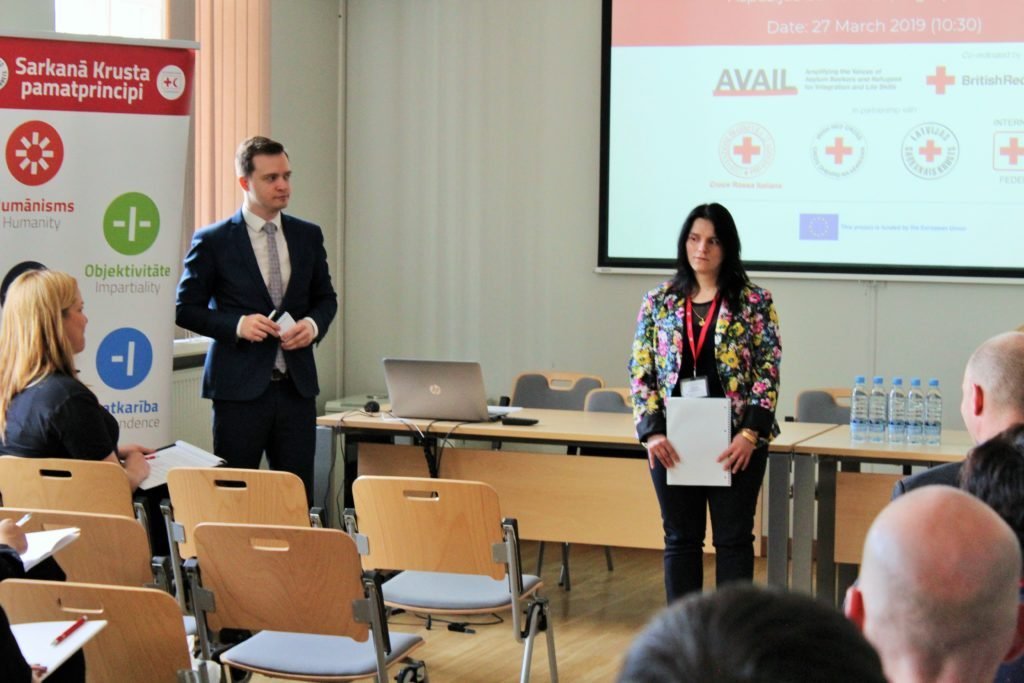 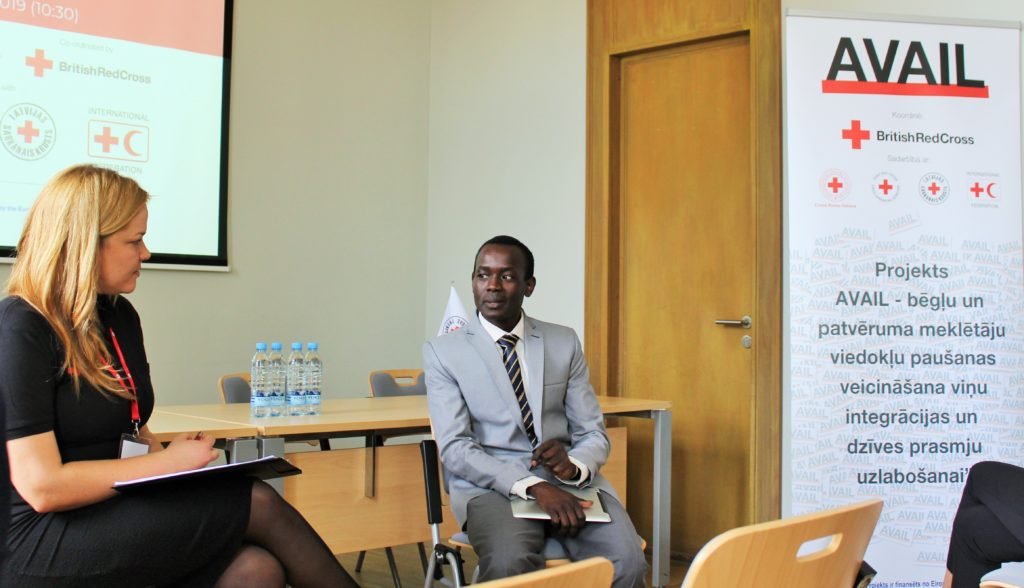 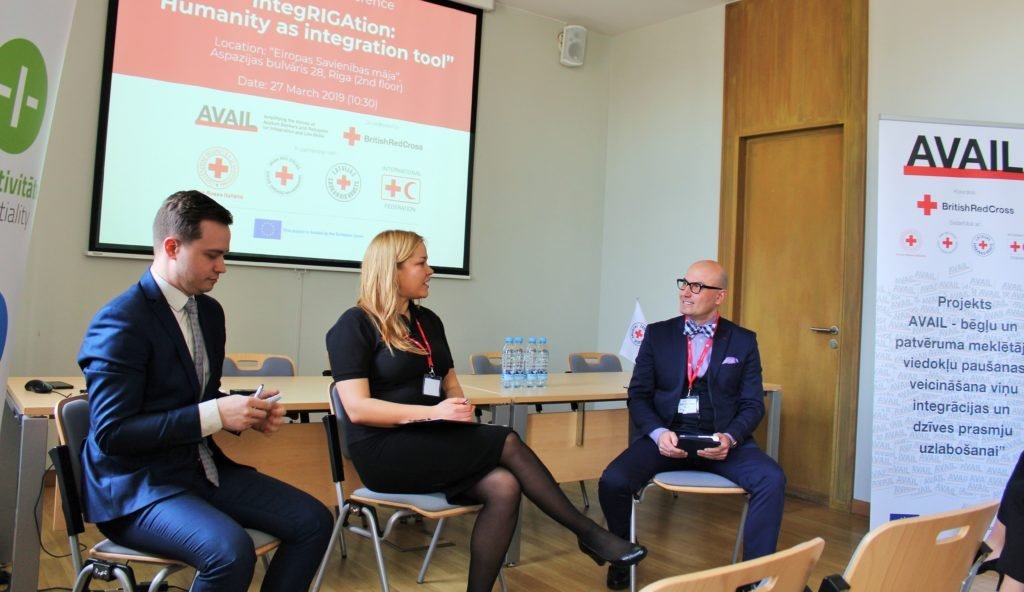 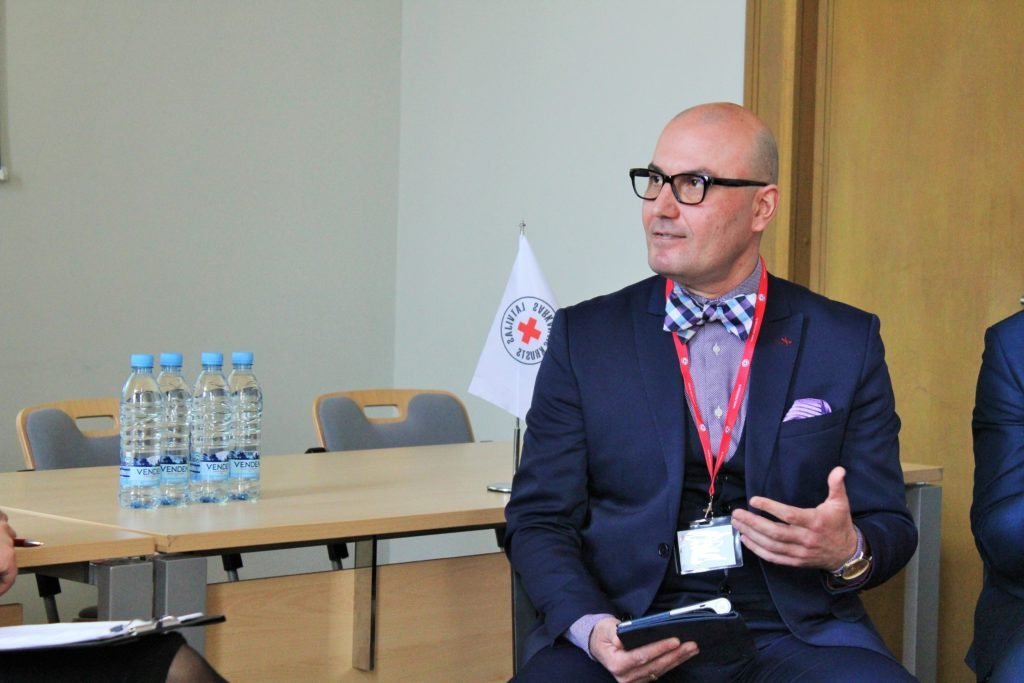 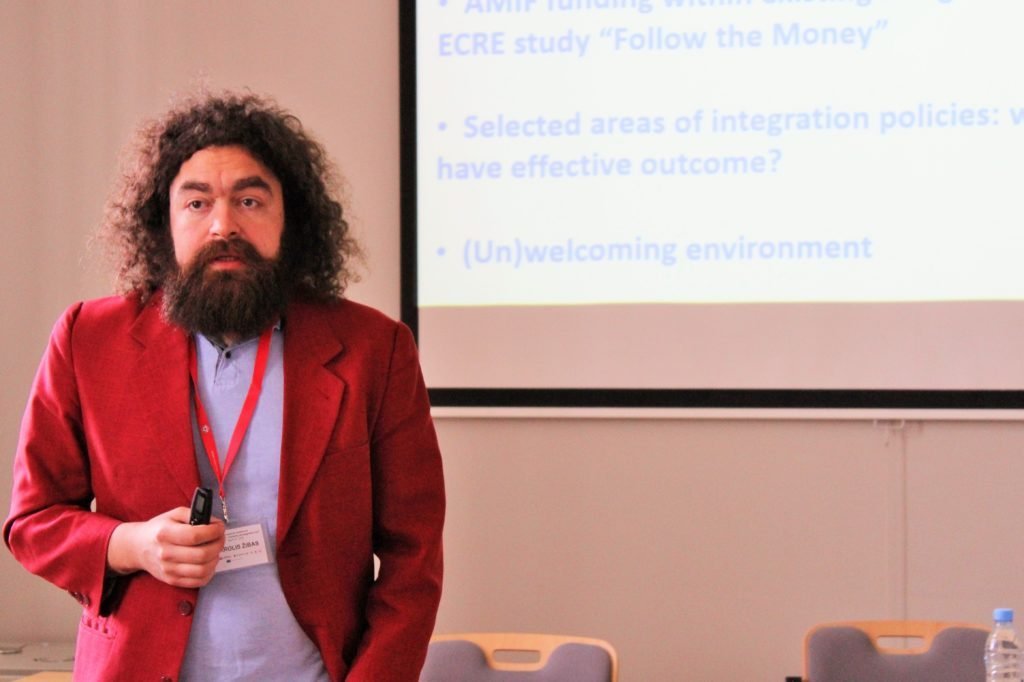 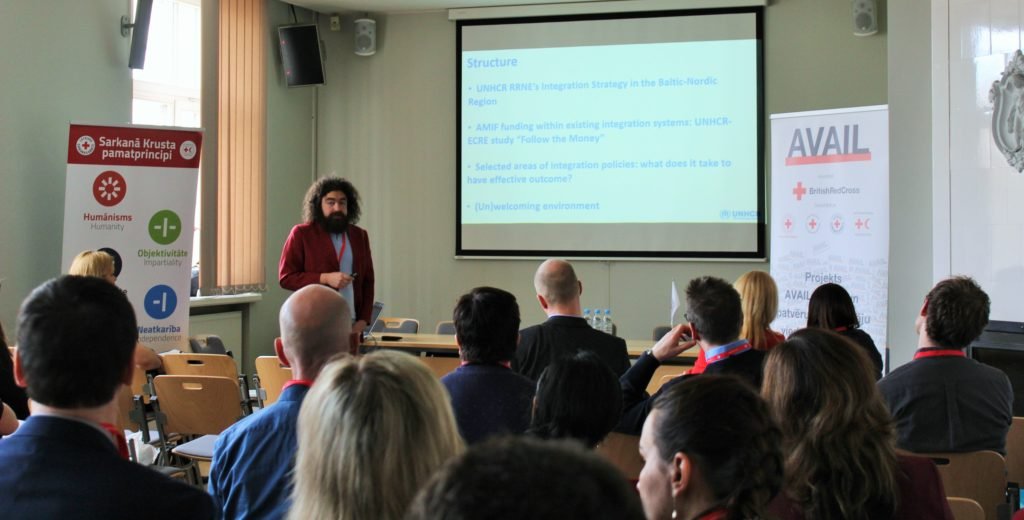 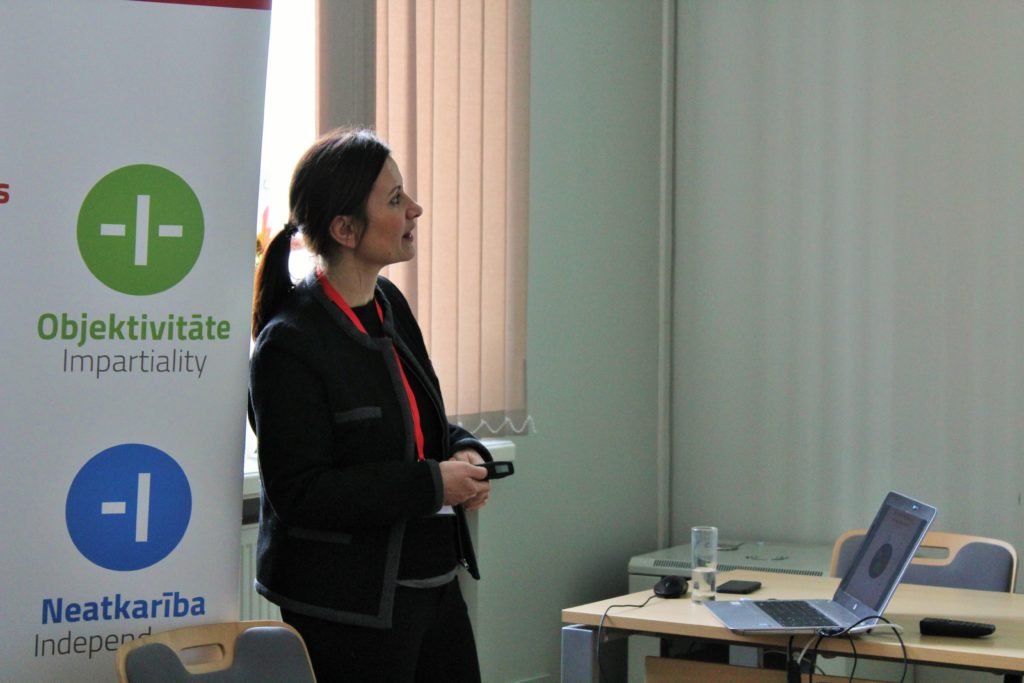 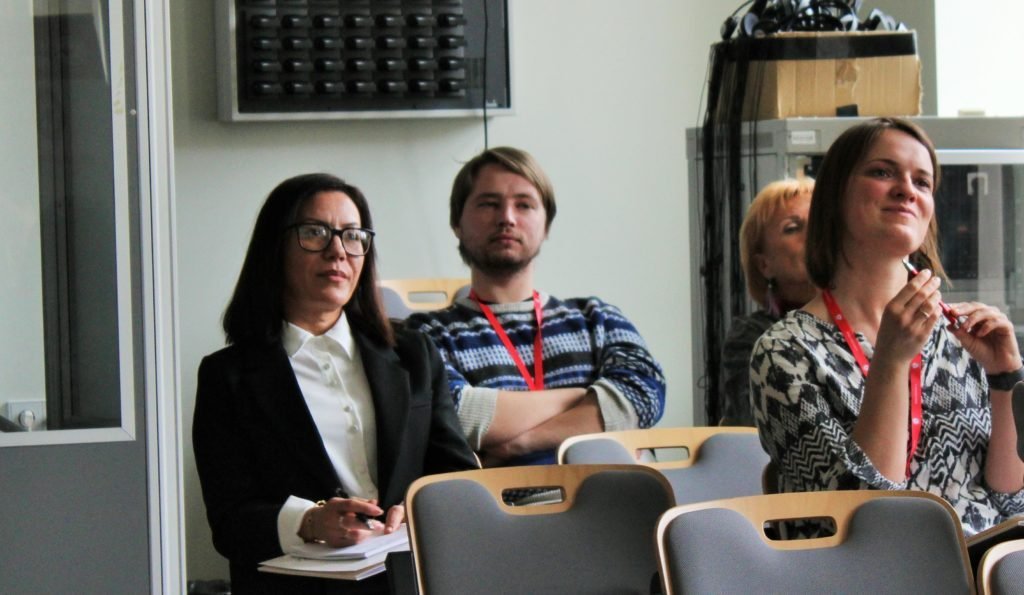 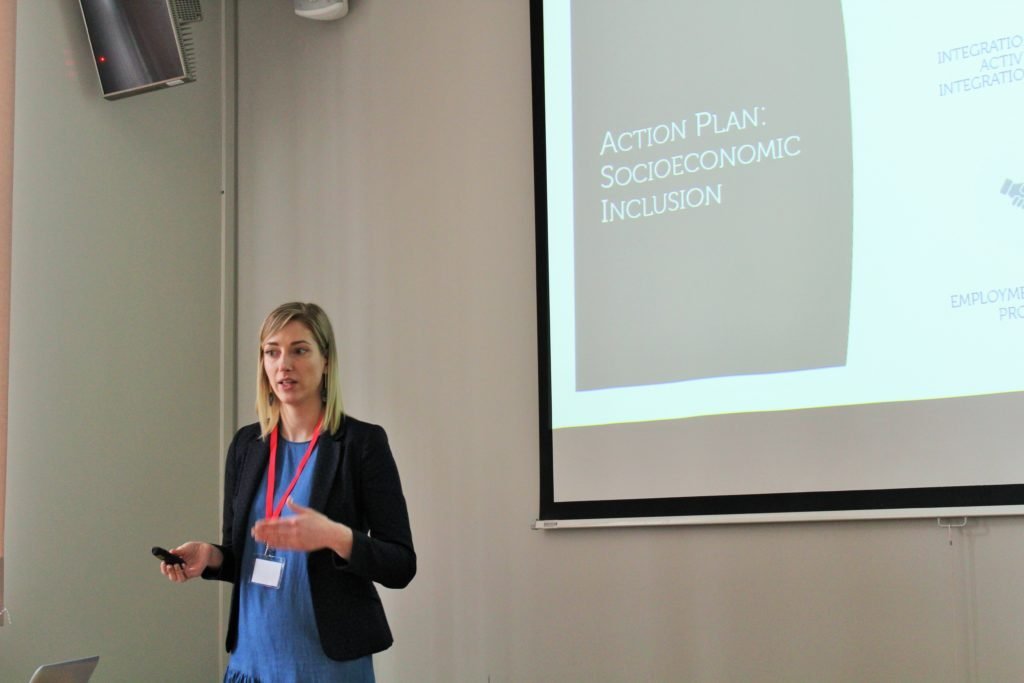 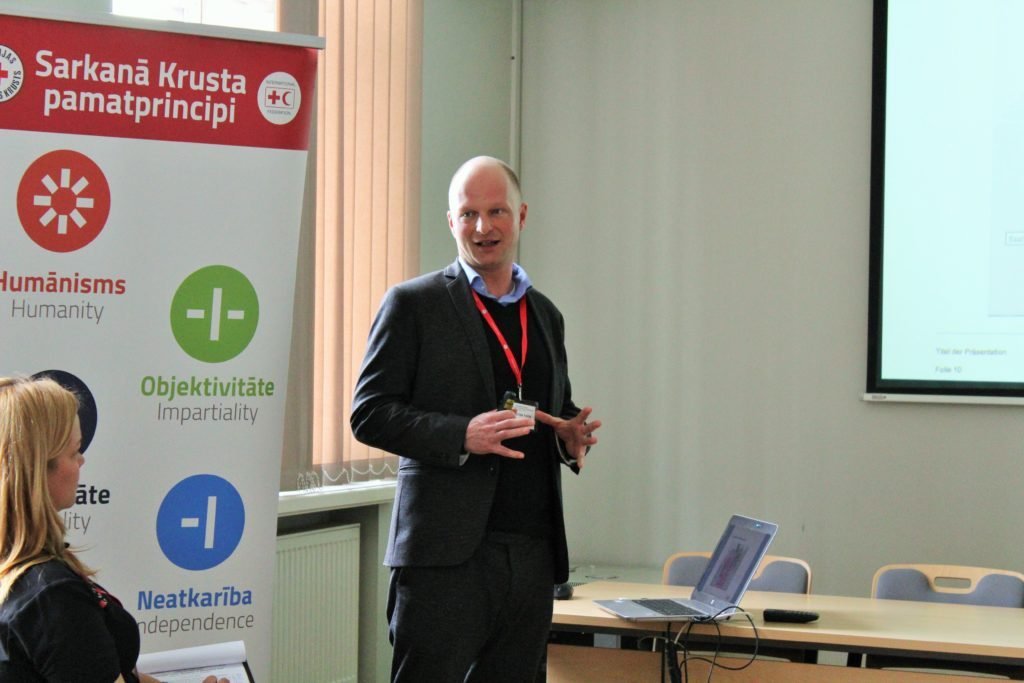 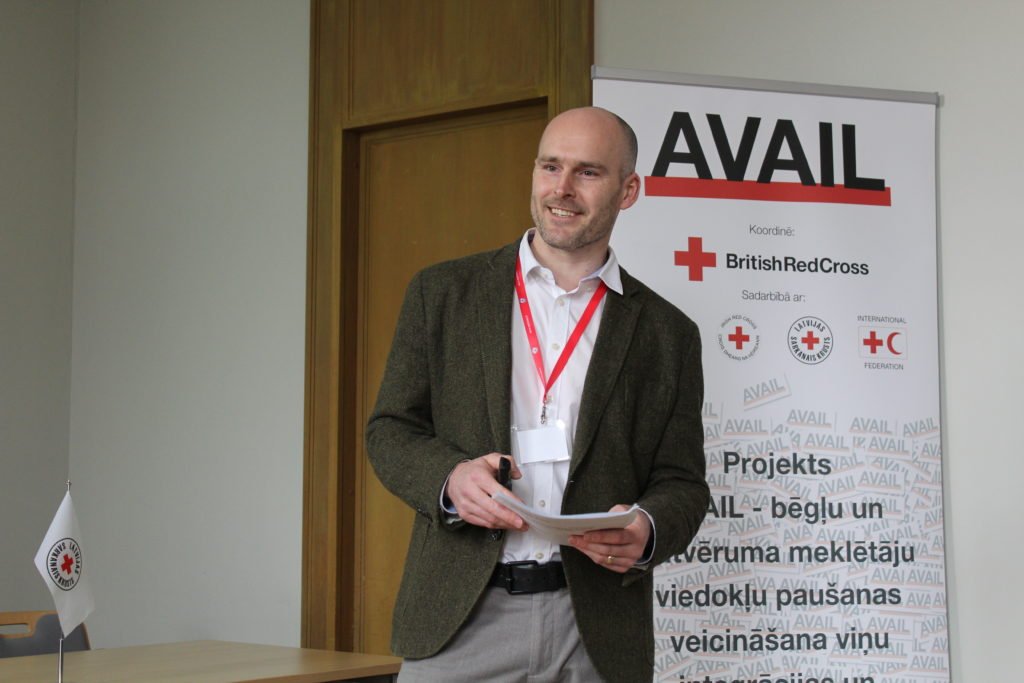 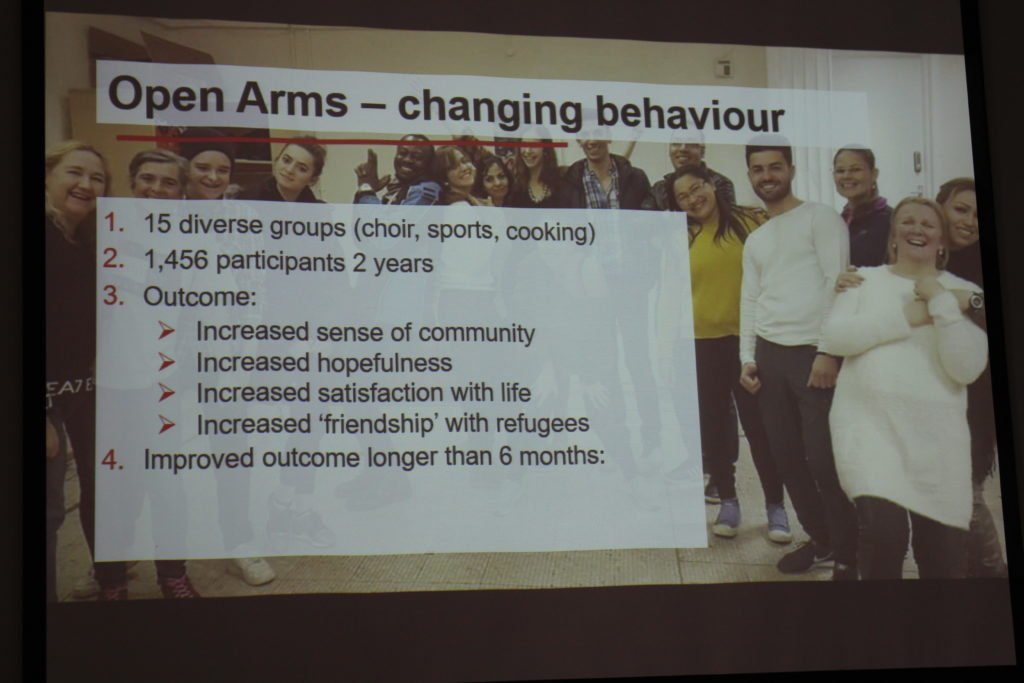 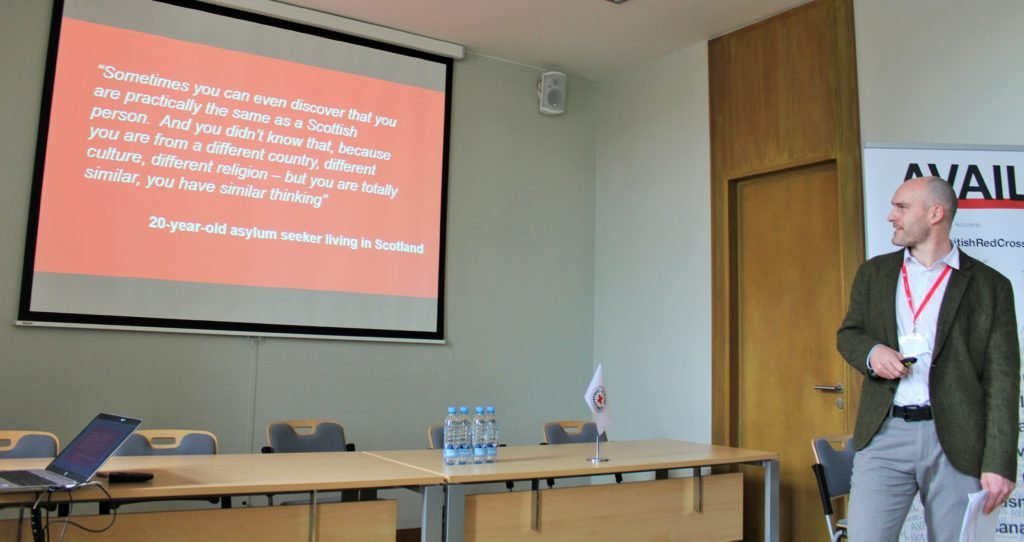 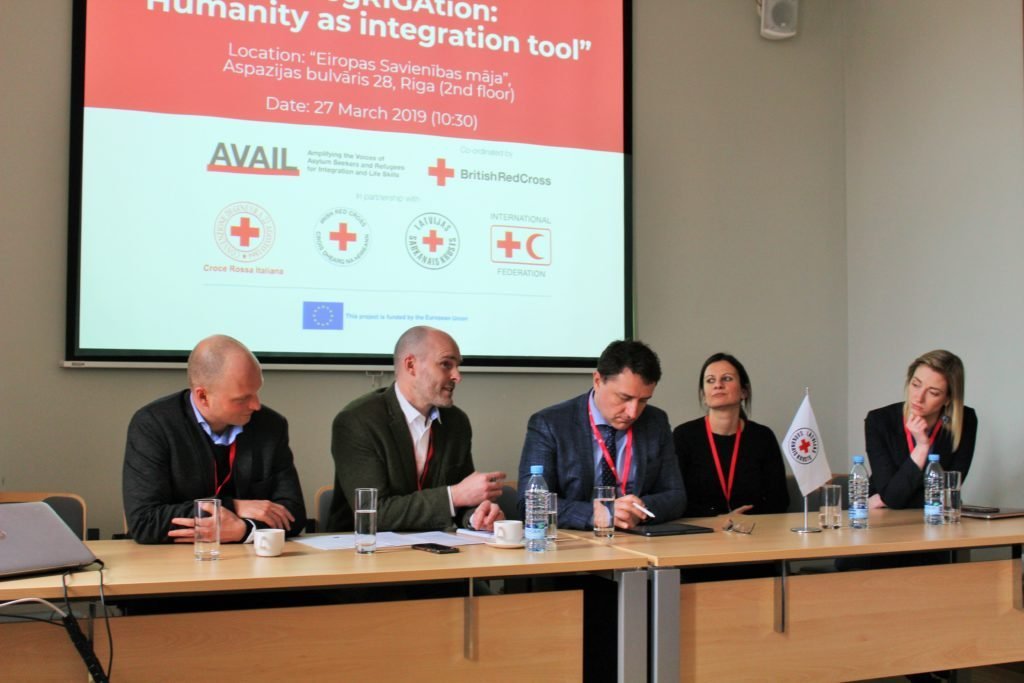 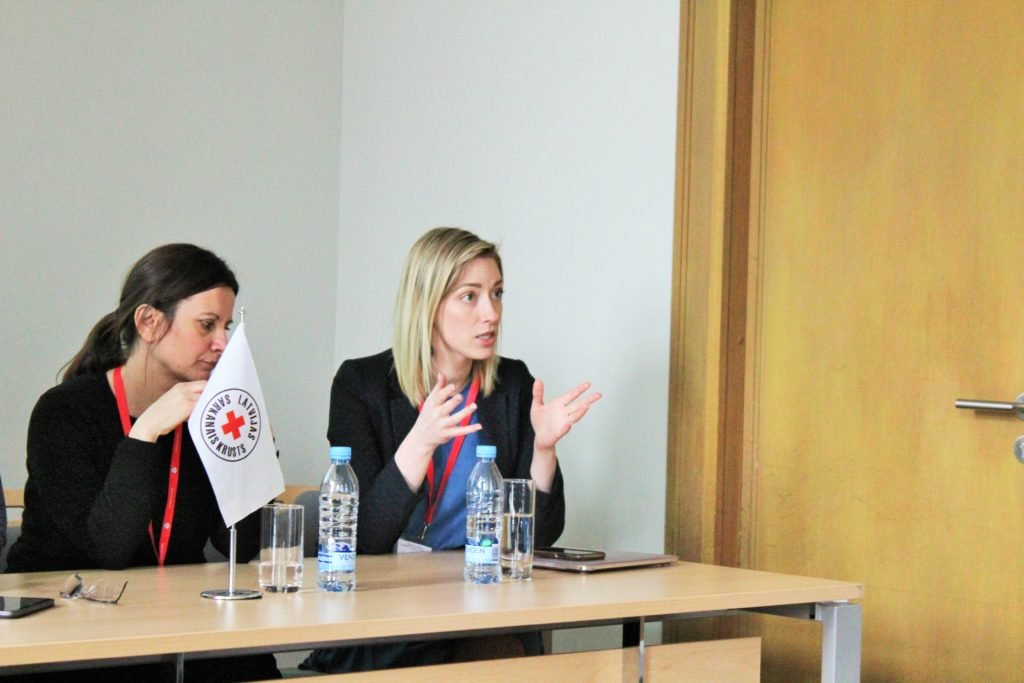 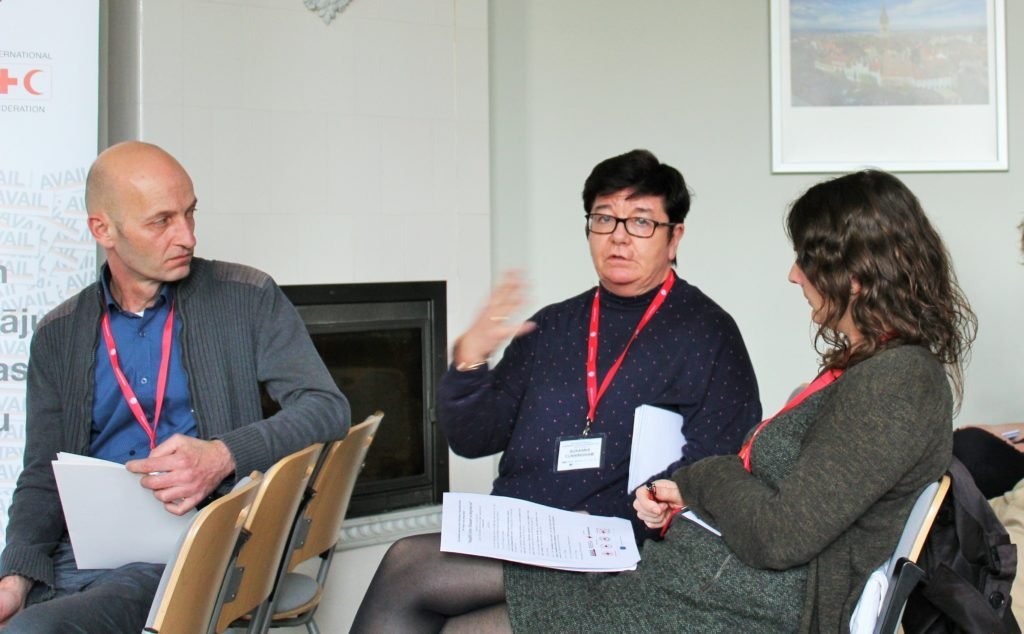 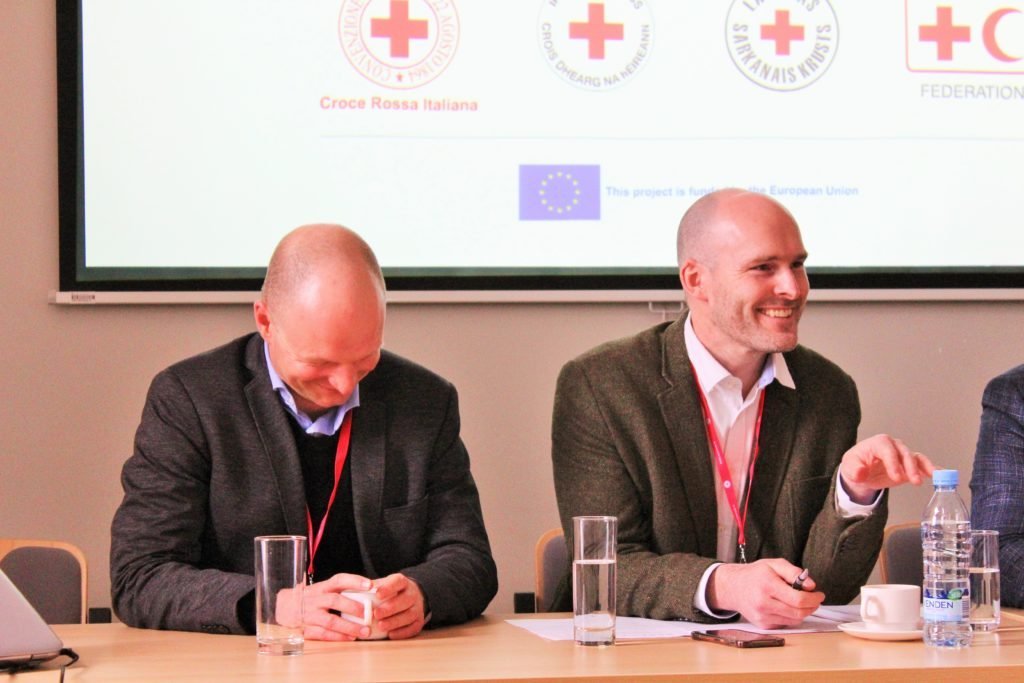